History of Heads Up 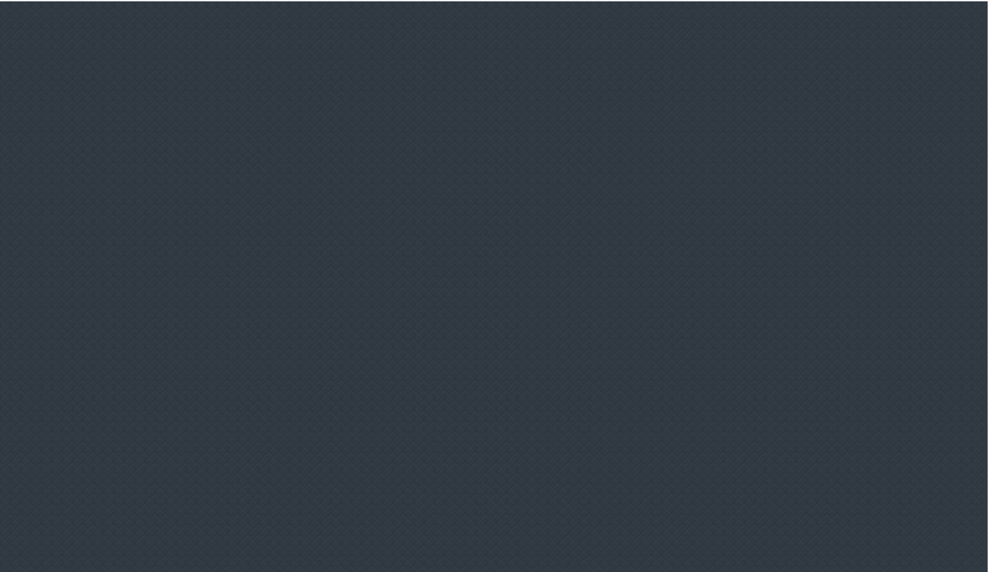 Heads Up Cylinder Heads originated from a hobby of drag racing and tinkering with high horsepower engines by the late Dave Layer well over 50 years ago. Dave turned this hobby into his own full-time business with his wife Dede Layer in 1984 in Dayton, Ohio. Since its inception, Heads Up Cylinder Heads has become one of the premier places to go for NHRA Super Stock and Stock Eliminator cylinder heads.

As Heads Up continued to grow, Randy Brewer came on board part time helping Dave with his race car as well as doing work around the shop. Randy’s experience in metal fabrication brought more work in for the company and became full time in 1997. Three decades later, Heads Up Cylinder Heads is still the place to go for high performance cylinder head development and machining. Our products have helped numerous customers, friends, as well as Dave himself break records, qualify on top, win races, and championships.

In late fall of 2014 things would take a very unexpected turn as Dave would become terminally ill and passed away in October leaving his company to be run by his wife DeDe. Following Dave’s passing, Randy found himself in the unfortunate position of having to learn equipment and techniques only known by Dave. After two years of ownership under DeDe Layer, Randy with the help of his wife April Brewer, were able to purchase the company in early 2017. The Brewer family is very excited and motivated to expand on the legacy of Heads Up Cylinder Heads and the Layer family by putting out the best high performance cylinder head products money can buy.